FTIR spectrometers based on Michelson interferometer

Multipurpose industrial IR Fourier spectrometers IROS P series are designed for routine analytical measurements in the mid-IR and near-IR region of the spectrum, in particular, qualitative and quantitative analysis of samples of organic and inorganic substances in gaseous, liquid and solid state, including films and powders.

IROS P series FTIR spectrometers are based on the Michelson self-compensating interferometer which does not require dynamic adjustment and has the ability to install in the cell compartment a variety of gas and liquid cells, optical attached modules and accessories for liquid, solid and gaseous samples.

IROS P03 FTIR spectrometer can be successfully used as a tool for measuring the fine structure of oscillatory and rotational spectra of molecules of atmospheric and polluting gases.

It has two registration channels, one of which provides operation from its own radiation source, and the other allows to measure the radiation, which is entered through an optical port from an external source.

Various detectors can be used to record spectra, including Si bolometer with liquid nitrogen cooling, which is switched automatically. With the help of this spectrometer, it is possible to perform an analysis of atmospheric contaminants both by sampling in a gas duct and remotely using the trace method of detection. 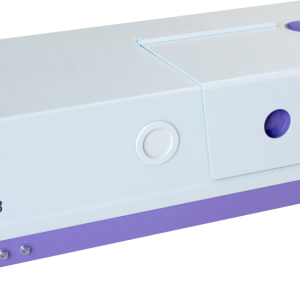 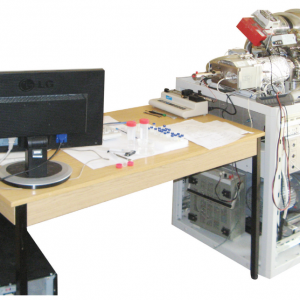 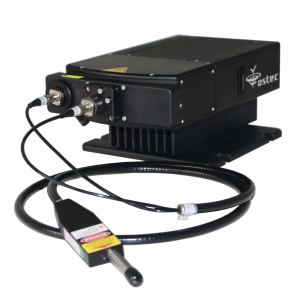